History of the Piano

The invention of the piano in the early 18th century came at a time when the musical performance arena was dominated by the Harpsichord, a similar instrument in which the strings are plucked instead of hit with a hammer. The piano is said to have been invented by Bartolomeo Cristofori who lived from 1655 to 1731.

Cristofori was a well known harpsichord maker and was hired by the Grand Prince of Tuscany, Ferdinando de'Medici, to maintain his vast collection of exotic instruments. It is thought that Ferdinando had other ideas about Cristofori's employment, particularly that he would become a “staff inventor” for Ferdinando. Cristofori did fulfill this role by inventing the piano, which was a variation of the harpsichord but allowed the artist much more control over the dynamics of the instrument.

At first, Cristofori's pianos were dismissed as too soft and not suited well for large performances. As he worked to improve them, they gained more footing and soon several other craftsmen began attempting to make pianos.

Soon there were many piano makers all making relatively similar (based on Cristofori's design) pianos. Over the years, various piano makers contributed to improving the design, little by little, allowing the pianos of modern day to play such a large role in the music industry as one of the most popular instruments played today.

Over the years, there have been many notable piano players and composers. Some of which you most likely have heard of, some perhaps not. 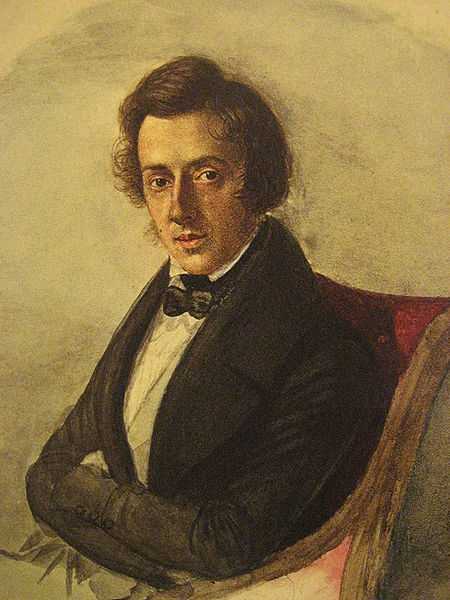 Regarded as one of the best piano players in history. His astounding talent was the basis for many of his brilliant compositions.

He is well known for his sonatas and nocturnes (some of my personal favorites) and his incredibly difficult music.

Another pianist from Chopin's era (Liszt and Chopin were even friends later in life!), Liszt is regarded as a masterful piano player. His talents were not only in his piano playing ability, but also in his compositions.

He is credited with inventing the 'piano recital' and helping other pianists from his era gain more exposure by featuring them in his own musical performances.

The fact that he is not from the 19th century doesn't discount the fact that he is an extraordinary piano player. I doubt there is a person who appreciates piano music who doesn't give him the credit and respect he deserves.

Although there are other famous piano players of this day and age (such as Billy Joel), he is more than a piano player...he is an entertainer.